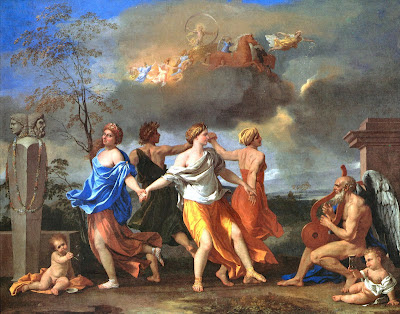 'The snows are fled away, leaves on the shaws
And grasses in the mead renew their birth,
The river to the river-bed withdraws,
And altered is the fashion of the earth.

'The Nymphs and Graces three put off their fear
And unapparelled in the woodland play.
The swift hour and the brief prime of the year
Say to the soul, Thou wast not born for aye.

'Thaw follows frost; hard on the heel of spring
Treads summer sure to die, for hard on hers
Comes autumn with his apples scattering;
Then back to wintertide, when nothing stirs.

'But oh, whate'er the sky-led seasons mar,
Moon upon moon rebuilds it with her beams;
Come we where Tullus and where Ancus are
And good Aeneas, we are dust and dreams.

'Torquatus, if the gods in heaven shall add
The morrow to the day, what tongue has told?
Feast then thy heart, for what thy heart has had
The fingers of no heir will ever hold.

'When thou descendest once the shades among,
The stern assize and equal judgment o'er,
Not thy long lineage nor thy golden tongue,
No, nor thy righteousness, shall friend thee more.

'Night holds Hippolytus the pure of stain,
Diana steads him nothing, he must stay;
And Theseus leaves Pirithous in the chain
The love of comrades cannot take away.'

'Pulvis et umbra sumus We are dust and shadows' is an oddly Thomistic note for the western world's favourite poet to strike in what is possibly his most striking poem. It always seems particularly appropriate though at this time of year. The picture, of course, is Poussin's superbly mysterious 'A Dance to the Music of Time'.

The Epiphany: What has Wayland to do with Christ? 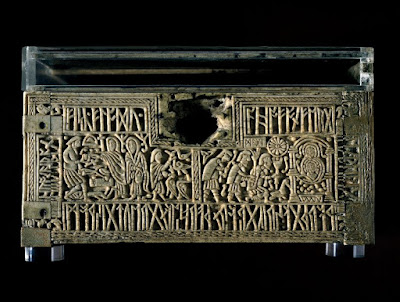 In his masterfully entertaining book The Third Reich: A New History, Michael Burleigh in his chapter on Nazism and Christianity, apropos specifically of the Third Reich government's attempts to "Nazify" Christmas, mentions almost en passant one particularly unsuccessful endeavour which was to try and identify the Magi with Slagfid, Eigil and Wieland.

It is, of course, easy to scoff. To paraphrase St Alcuin of York, what has Wayland to do with Christ? But what is even stranger than identifying England's most famous arms manufacturer and his two brothers with the Three Kings who went to Bethlehem is that the bright spark who came up with the idea probably got it from one of the finest treasures of Old England currently held in the British Museum - to wit, the Franks Casket*.

No one really knows what it was for, and part of the mystery is down to not just the deliberately cryptic inscriptions in the runes around its edges but also the extraordinary variety of the scenes on its different sides - historical, legendary, mythical, devotional, and, indeed, just plain unidentifiable.

On the front panel, as it happens, we have two scenes. On the left-hand side we have Wayland, who is busy turning the skull of the young son of his captor, King Niðhad, into a dinky drinking goblet, which he will then use to drug and "date rape" the King's daughter. (He's a northern European demigod. It's what they do,) At the same time, Wayland's brother Egil can be seen putting their escape plan into action, gathering swans' feathers with which they will make wings so that they can fly back to the realm of the gods where they belong.

By way of a bit of background, just as Loki is the north European Prometheus (the fire-god, bound in the Underworld for treachery), Wayland is almost certainly both the north European Vulcan (his name, and that he is a crippled smith - though it's possible that blacksmiths were often crippled deliberately in order to stop them from either fighting and getting killed or running away and/or joining the enemy) and the north European Daedalus (the builder of a labyrinth prison), and Egil is quite possibly the north European Icarus (the Wayland-Daedalus connexion, the island escape strategy, and of course the name, again).

But Wayland is also the son of Wade, who is the north European St Christopher. And on the other side of the same panel on the Franks Casket we have the Three Kings themselves, visiting the Baby Jesus.

Is it really so improbable that that long-forgotten master carver may have imagined some relationship between the two stories after all?

*It's Anglo-Saxon, and hence the runes are Old English. Contrary to what one might think, it's called the Franks Casket not because it used to belong to the Franks but because it was discovered by a man called Franks - albeit in a French antique-shop.
Posted at 13:57 0 comments

The Box of Delights 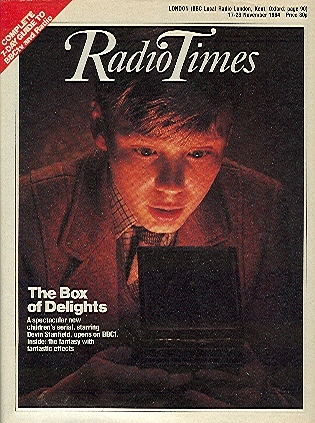 Merry Christmas everyone!
Posted at 00:00 0 comments

'Faint to my ears came the gathered rumour of all lands: the springing and the dying, the song and the weeping, and the slow everlasting groan of overburdened stone.' 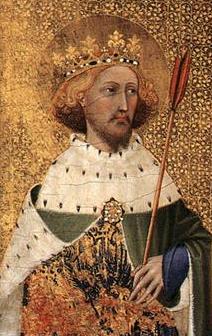 St Edmund, King and Martyr pray for us 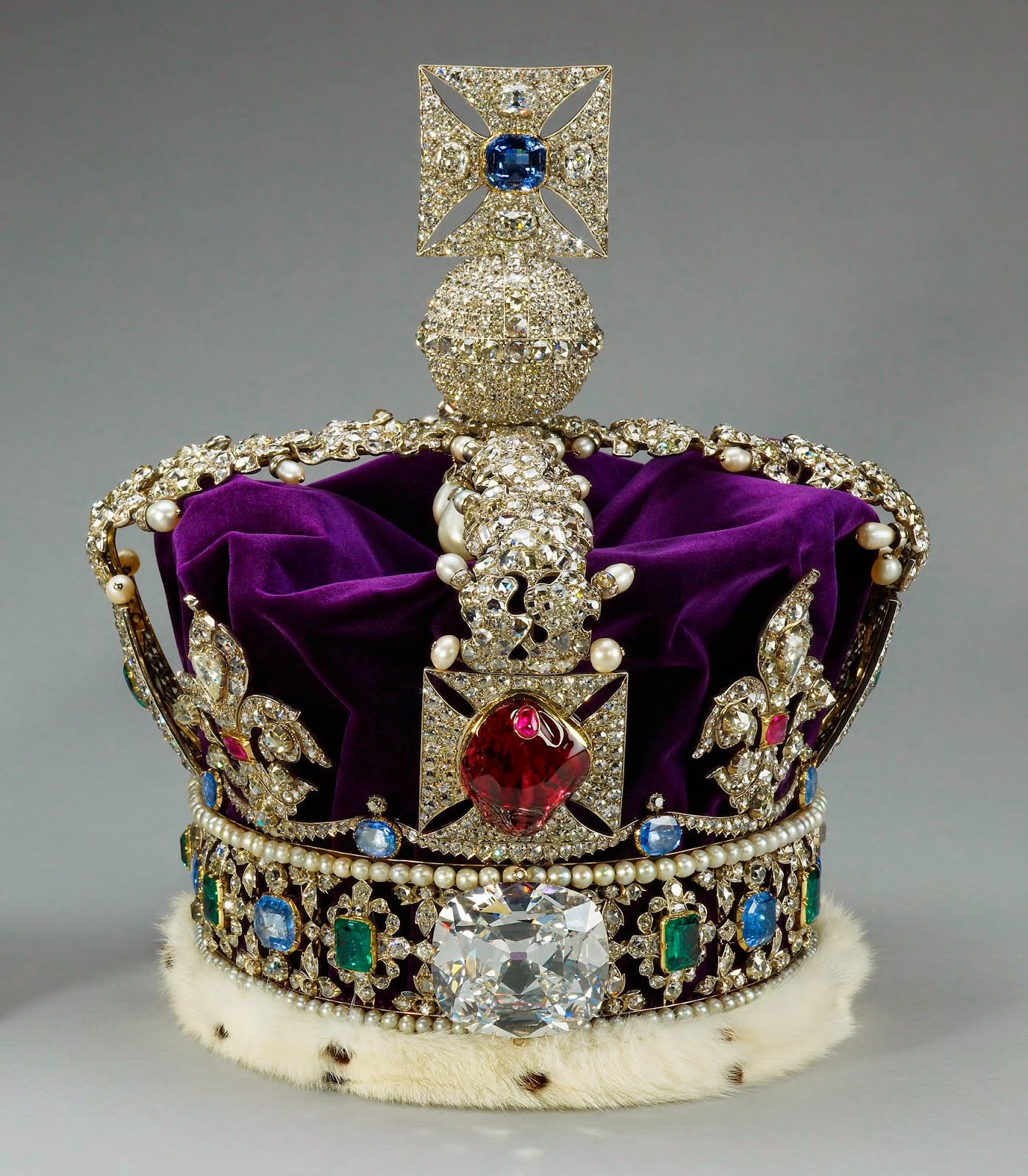 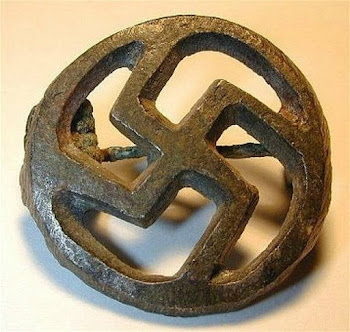 'She is not any common Earth,
Water or wood or air,
But Merlin's Isle of Gramarye,
Where you and I will fare!'